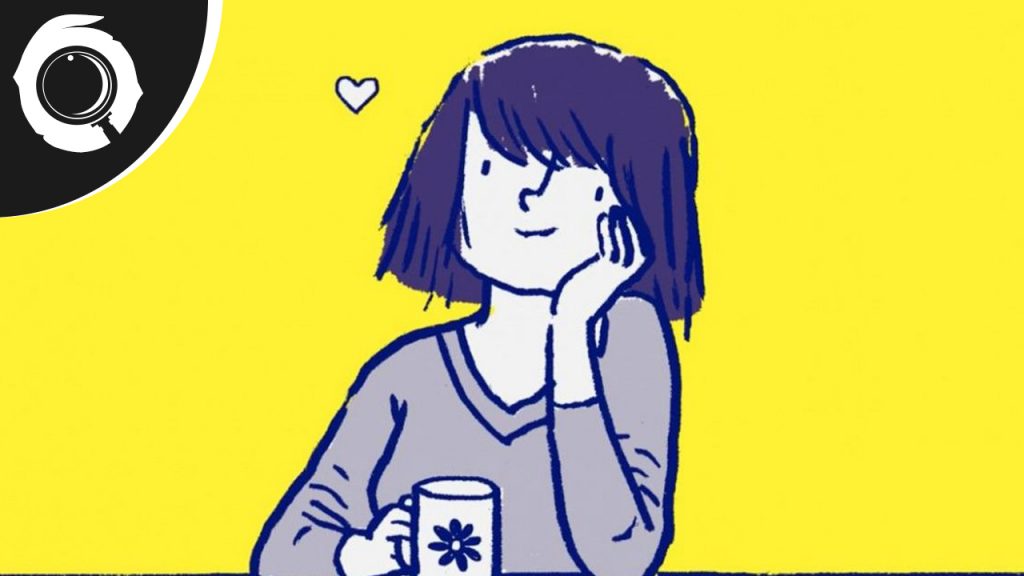 How’s it going everybody, Adrian Simple here from thegamingobserver.com and welcome back to your daily gaming update, Friday February 14th and my friends it is the day of love, Happy Valentines to all of you. Let’s talk about some video games.

So a few days ago we talked about Starbreeze, and the very difficult 2019 they had, and the potential 2020 they can look forward to. Well, you might recall as a part of that difficult year, the headquarters got raided under suspicion of insider trading. Well, today, the former Chief Financial Officer has just been convicted for it. Having used his knowledge of the financial troubles of the company, he had sold off his shares for a total of around $72,000. Well, all of that money has been taken from him by Swedish authorities, and he has also been fined for around $4,000. I don’t believe this is the conclusion of their investigation, so we might see more of this pop up in the future, however the former CEO has been cleared of his charges.

Xbox’s version of game streaming is called Project xCloud, and they are now testing it for the iPhone. Signups went live and almost immediately hit the capacity that they set, so people are obviously excited for it. xCloud has been available on Android and many other devices for a while now, but this would be the first time it hits iOS. From what I understand, xCloud has been received well so far, certainly better than Google Stadia, so we’ll see how they compete as all of this technology emerges. I’m looking forward to it.

Half-Life: Alyx has officially set it’s release date, March 23rd. If you’ve been living under a rock, this is the next game in the Half-Life franchise developed by Valve exclusively for virtual reality. It takes place between the first two games , and will be much like those games, except in VR. It’s a apparently fully fledged experience, so not a tech demo or something akin to that, it’s supposed to be a full 15 hours. I hope you’re excited my friends, and it’s possible I’ll have the chance to play it, but we’ll see.

The hit mobile Florence has made its way to PC. This is a pretty short narrative game, I think it’s under an hour, but it got a ton of attention when it came out two years ago. It was created by the developer of Monument Valley, if you’ve heard of that. It’s now available on Steam and GOG for $5, but there’s also no problem in picking it up on mobile, I’m sure it would be a very similar experience.

The Epic Games Store continues to give away free games every week, and this week it’s Kingdom Come: Deliverance. This is an RPG that is often regarded as heavily realistic, if you will. Not only do they focus on historical accuracy, it takes place in the medieval kingdom of Bohemia, but the gameplay mechanics are also extremely freeing. It’s open world, there are multiple ways of finishing quests, and things like skill training will actually take a while to do. When it first came out there was a lot technical issues, so I’m not sure if those have been resolved, but certainly it’s worth checking out. The other game going for free is called Aztez, which is a beat ’em up/strategy hybrid. Very interesting black and white aesthetic with highlights of red, and it seems like people really enjoyed the combat.

Okay folks, thank you very much for tuning in, it really means a lot to me. And I’m going to my hometown this weekend but fear not, I’ve prerecorded the weekend shows. Tomorrow is listener interaction day, so I’ll be back with that and until then…Happy Gaming everyone.

Add The Gaming Observer skill to your Alexa device

Crucial Ballistix gaming memory is designed for high-performance overclocking and is ideal for gamers and performance enthusiasts looking to push beyond standard limits.