Epic Games Store that brought Fortnite and Infinity Blade just released another set of their weekly free game access to their players starting on Thursday, Feb. 13, up to next Thursday, Feb. 20, available at 4 pm GMT/8 am PST.

Play Epic today, and you can get free access to two of their biggest games of 2020

Epic Games Store has now announced this week’s giveaways, which are the two of their biggest free games of the year 2020: the solid action-adventure RPG-based Kingdom Come: Deliverance video game and 2017’s unique hybrid strategy and action game called Aztez. 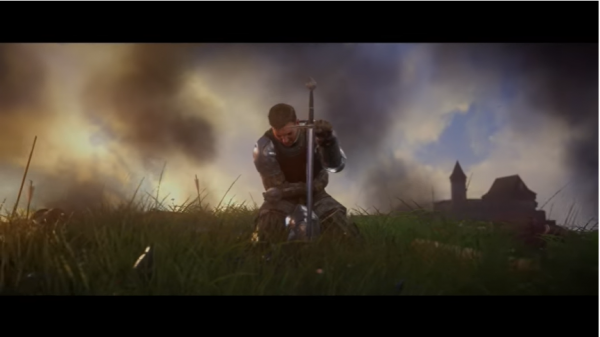 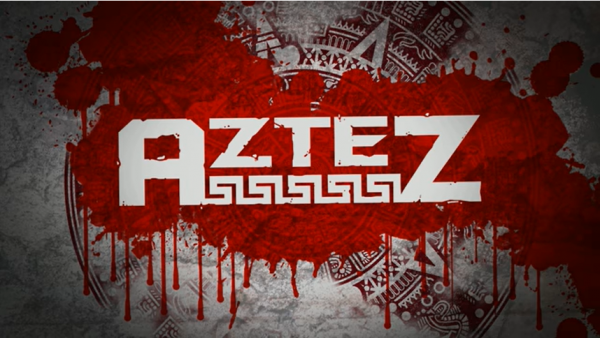 These games will be replacing the Epic Games last week’s free digital board games called Carcasonne and Ticket to Ride.

This week might also be a great celebration of Valentine’s Day as Epic Games simultaneously released multiple games for this week, which is an unusual treat for all Epic Games players out there. So, are you ready to find out which game you would be interested in playing for Valentine’s Day?

If you’ve already played Epic Games’ story-driven open-world RPG game called Kingdom Come: Deliverance back in 2018, you would know how epic this video game was to all gamers who love adventures set up in Holy Roman Empire.

The game will focus on the storyline of Henry, a son of a blacksmith. He was the only survivor of a horrible massacre done to his family. Players will have to play as Henry and avenge the death of his family against the ones that killed them. Aside from that, players will also have to strategize their way to win against other troops in order to protect their kingdom from invading forces.

Kingdom Come: Deliverance received praises and a number of positive reviews from Game of the Year Awards in 2018, and players can now get to play it for free for straight 50-hour gaming.

If you’re interested in playing a unique but wild video game for Valentine’s Day, you would love to check out Epic Games’ another free epic game called Aztez.

Aztez was released in Aug. 2017 by Epic Games. This game is set up on the bloody empire of Aztec, wherein players can fight using sword, spear, knife, and club. Aztez is really unique compared to other video games, as this is color-graded with grayscale to give more attention to the red color blood once players kill Spanish invaders.

Since Epic Games is making a charitable program for all its players with its weekly free access games, the company already said its next free video game after Aztez and Kingdom Come: Deliverance, another excellent game is up for grabs called Faeria.

“Faeria is a beautiful and strategic Card Game that gives players the ability to shape the board with lands to create mind-blowing strategies,” as mentioned on Faeria’s website.

As well as having an iPhone-smashing EXTREME processor, Samsung Galaxy Note 20 will also have a fancy screen. It might also, for all we know, have lasers in it, and be able to float! That’s what’s exciting about phones so new they haven’t even been announced yet. Samsung Galaxy S20 might be almost here, but its certainly not the only Samsung device making waves around the net. Although the company’s Motorola Razr-rivalling foldable, the Samsung Galaxy Z Flip, is also set to launch at next week’s Samsung Galaxy Unpacked event, a third line of smart devices has just emerged – and if the leaks we’ve heard are accurate, it could be packing technology not even the flagship Galaxy S20 series will have.

Noted leakster Iceuniverse, who’s brought us a lot of information regarding forthcoming Samsung handsets in the past, is at it again. The leaker has taken to Twitter to post his latest tidbit of info, but it’s regarding the Samsung Galaxy Note 20, which is not one of the handsets rumoured to arrive next week.

As the tech world geared up for the launch of Samsung’s Galaxy S20 range, very few people were thinking about the Note 20 right now. However, Iceuniverse has changed all that. Check the tweet in question out below:

The Galaxy Note20 will use a more fine-tuned 120Hz refresh rate technology.February 4, 2020

Brief, but important. Traditionally Samsung’s biggest phone, the Note range (like the Samsung Galaxy Note 10 Plus), is comprised of “phablet” models that come with the advanced S Pen stylus. Notes are designed to give users plenty of screen space to create, write, draw and otherwise work across a larger surface with the accompanying stylus.

Naturally, the Note’s screen is of paramount importance, and Iceuniverse claims a “more fine-tuned” version of the Galaxy S20’s rumoured 120Hz refresh rate will be present in the forthcoming Note 20.

Refresh rate, like frame rate on film, is how often the picture on screen refreshes itself and is replaced by a new image. The higher the refresh rate, the smoother motion looks as you scroll across or up and down the screen. A low refresh rate will result in lag as the image on the phone’s screen struggles to catch up with your finger or stylus.

A “fine-tuned” version of the 120Hz technology suggests the Note 20 will be packing kit that even the S20 Ultra won’t have, which is the top-end device set to launch next week and rumoured to retail for around $1300.

We’ll no doubt start to hear more about the Note 20 once the S20 series is on the shelves.